Learning Spanish in Olivenza is a unique experience.

Among the beautiful oak pastures there is Olivenza a city whose history goes back to the times of the Order of Templars. It was the Order of the Templars that gave the character of the village, establishing it in the 13th century. In the following centuries, the kingdoms of Portugal and Spain clashed with each other fighting for domination over the area. Despite the fact that initially it was the Spanish village with time Portugal gave its privileges and fortified. A fortified stronghold that has survived until today. For this reason, cobbled streets and squares with white houses are decorated with ceramic tiles with inscriptions in Spanish and Portuguese. 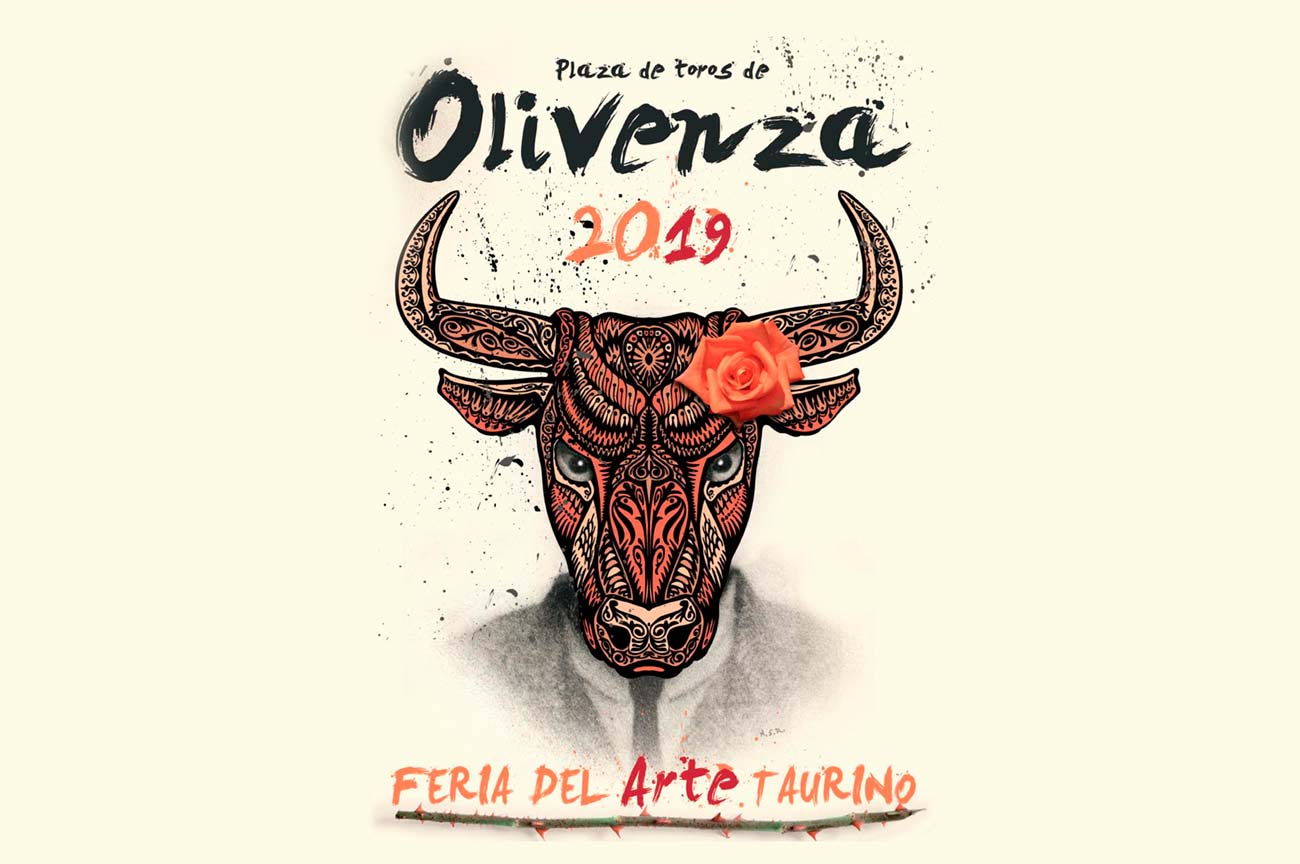 Olivenza is a place where the festivals and local festivals are lived in a unique way. Particularly noteworthy is the traditional corrida, Holy Week or the memory of Saint. John. Without fear, you can risk the statement that in Olicenza, the past and tradition remain in perfect harmony with today and with modernity. During the celebrations of local holidays we also have the opportunity to participate in concerts and other cultural events. 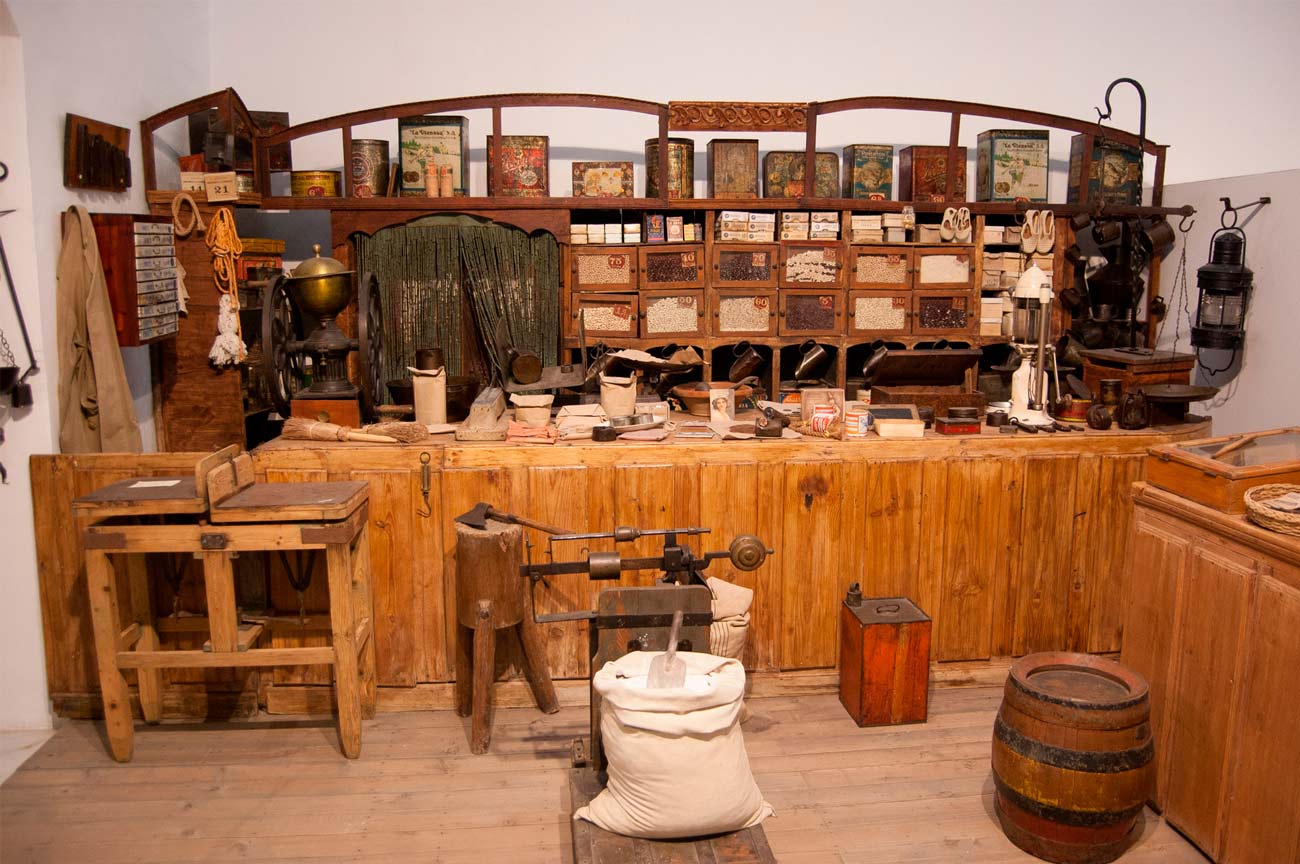 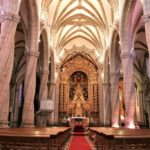 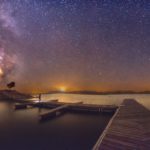 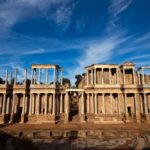 Opinions of participants of trips

My impressions from the trip were exceptional. People, culture and history of the place aroused my fascination. I will never forget people who I met during the trip, as well as the place itself. Also, the fiesta we were in was exceptionally Spanish. Intense as befits Spain.

An unforgettable trip. A unique way to learn Spanish. A week I will never forget.